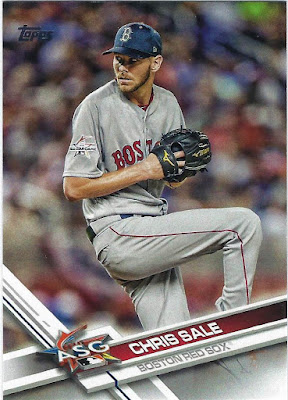 After waiting for nearly 5 months to see our favorite teams play, Opening Day has finally arrived and with it, so have 13 matchups. All 30 teams were scheduled to play today for the first time ever. However, 2 games were postponed due to weather. Luckily for me, one of those games was not Red Sox vs Rays which starts about 20 minutes from when I'm writing this post.

Since I haven't seen them take the field since they lost in the ALDS to the Astros, I'm going to be previewing today's opening day lineup. I'll show each player and write a couple of sentences on what I'm looking for each player to do this year in order to ensure we make the playoffs and make it far. 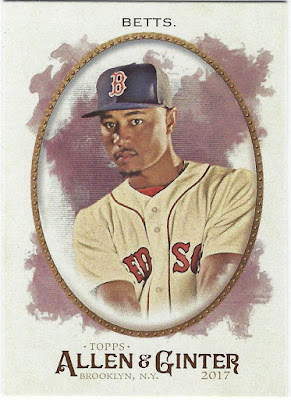 After nearly winning the 2016 AL MVP award, Mookie Betts took a step back in 2017. He still had a pretty great year, but his stats dropped in nearly every category. Most notably, batting average. If he can raise his average back to or close to where it was in 2016, then it will be another potential MVP season for Betts. 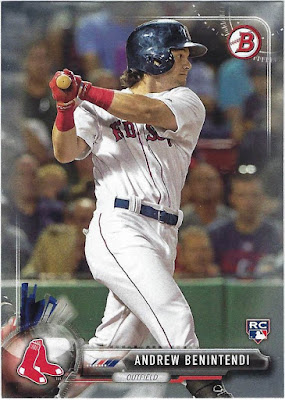 Benintendi did not disappoint in his rookie season, finishing 2nd only to Aaron Judge in Rookie of the Year voting. Benintendi shares the same problem as Betts. He is certainly capable of raising his batting average, which I hope he does this season along with maintaining his power hitting ability. 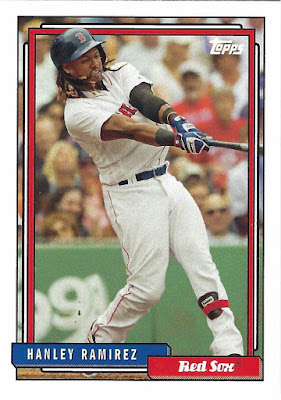 This'll be an interesting year for Hanley. He is coming off shoulder surgery and can become a free-agent if he has less than 497 plate appearances. I'm sure the Red Sox wouldn't mind clearing up his salary and not having him on the team next year, but I really hope he does well enough for him to stay in Boston and play as well as he did in 2016. 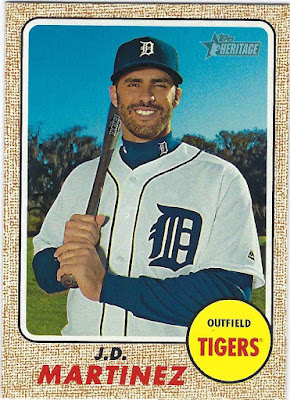 Boston reeled in their big free-agent target by signing J.D. to a five-year contract worth $110 million dollars. The best thing he can do is adjust well to playing in Boston. I've seen it happen all too many times when the Sox will sign a good player, and he won't be able to live up to the hype of playing in a big sports city. 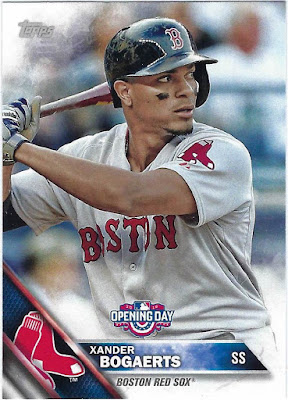 I truly believe this will be the most important year in Xander's career. This will be the year he will decide what kind of player he is because he's been stuck in limbo between being a decent hitter and a great hitter for years, though he has remained a great defensive player. I'm not asking for him to hit 20+ homers, for we have guys who can do that. However, it isn't unreasonable for him to hit 80 RBI like he did in 2015 and 2016. 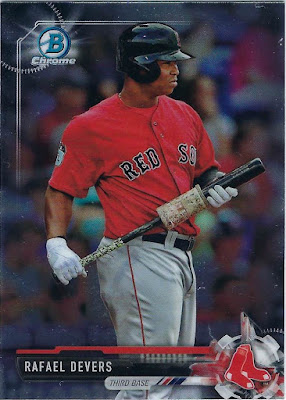 I'm very intrigued to see what Rafael Devers will do in his very first full MLB season. He's certainly a front-runner for Rookie of the Year, but I'm going to be looking for Devers to become a much better defensive player. Mike Lowell has been a mentor to him over the offseason, and I'll be looking to see if it paid off. 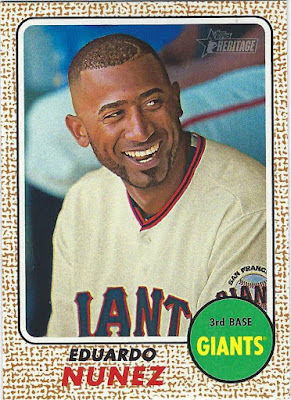 With Dustin Pedroia injured to start the year, the Red Sox will be counting on Eduardo Nunez to play as well as he did when they traded for him in July of last year. Once Pedey comes back, I expect Nunez to be used as a utility infielder/backup but should get more playing time than Swihart and Holt. 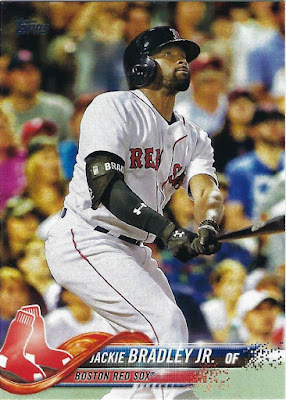 All I'm going to say about JBJ is he better receive at least a Gold Glove nominee this year. If he does, I may have to stop watching baseball. 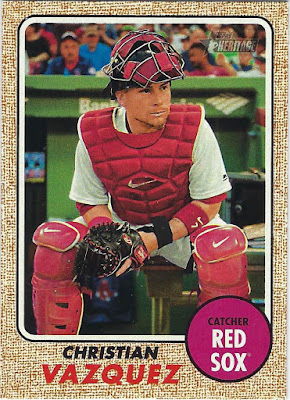 Finally, Vazquez signed a 3-year extension with the Sox just a few days ago which should suggest that he is the Red Sox catcher for the future. Especially with the less than spectacular performance from Sandy Leon last year.

I'm very excited to see what this team will do this year, even with the competition that the Yankees will provide. Currently, the game is starting. So with that, it's time for me to watch the Red Sox play for what seems like the first time in ages.


Posted by Henry Blanchette at 4:04 PM