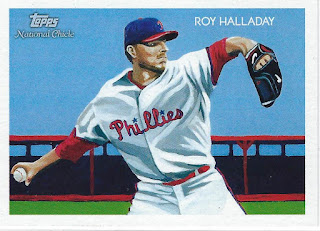 This news, like the news of the deaths of Jose Fernandez and Yordano Ventura, came completely out of nowhere. The notification just popped up on my phone as well as phones of millions across the country. Shock swept over me, I couldn't believe what I just saw. 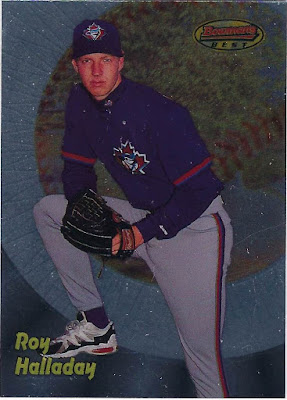 I'm not going to go into details about what happened, but rather use this as a tribute to Roy's 16-year MLB career for the Blue Jays and Phillies. Halladay came up with the Jays in 1998 but didn't make an impact until 1999. After that, there was no stopping him. Throughout his illustrious career, he finished in the top 3 in Cy Young voting an astonishing 5 times, winning the award twice. Once in 2003 for Toronto where he went 22-7 with a 3.25 ERA, and once for the Phillies in 2010 where he went 21-10, striking out 219 batters. 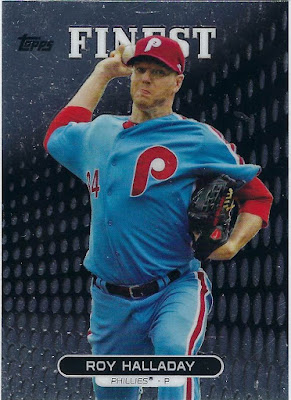 Halladay did more than just win awards and pitch well. He was part of a star-studded Phillies team that made 2 postseason appearances. He played alongside other stars like Chase Utley and Ryan Howard, both of whom commented on the loss of their dear friend and teammate after learning of his passing. While reading both of their social media posts that paid tribute to their friend, the same thoughts popped into my mind that did September 25th, 2016 and January 22nd, 2017, the days Fernandez and Ventura died.

I can't believe this is actually happening. 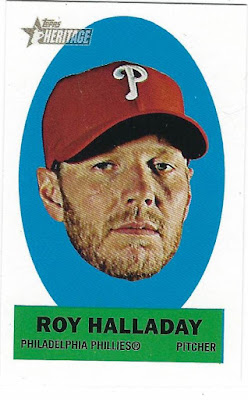 Halladay, being one of the more dominant pitchers of the late 2000's was someone that I watched in awe. He was amazing, anyone who watched him pitch whether it was on TV or live knew how good he was. The 8-time all-star had something about him that made him special, especially during his 2010 season which is when I followed and noticed him the most. It's just such a shame he retired due to injury, he would've had another year or two left in him, who knows what he could've done. 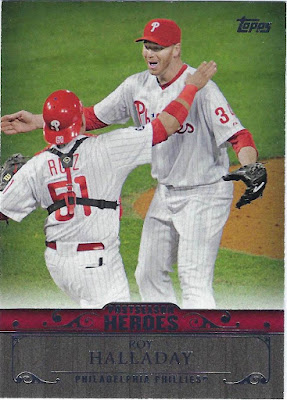 But the moment in which I, as well as most other baseball fans, associate with Halladay was his legendary no-hitter in game 1 of the 2010 ALDS. Even after having the greatest year of his career, Halladay wasn't done. He also threw a perfect game against the Marlins earlier that year, making him the only player to throw a perfect game in the regular season and a no-hitter in the postseason in MLB history.

But beyond all of the stats, accomplishments, and awards, Halladay was a genuinely good person. He had a great combination of high energy, hard work, and talent that could possibly earn him a deserved spot in Cooperstown.

Until then we're left to grieve, for a life taken away far too soon.


Posted by Henry Blanchette at 5:49 PM