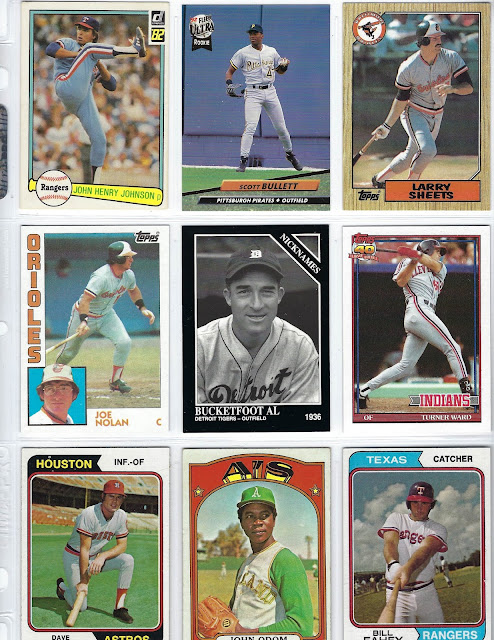 We've reached the home stretch with frankenset series, for, after today's post, there will be just 12 pages remaining in the 666-card custom set. 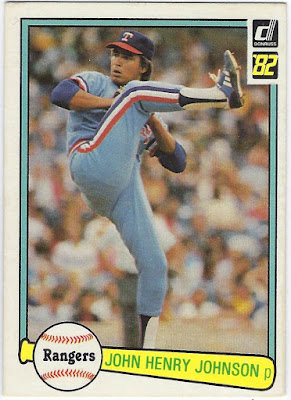 It's a shame that Donruss got lazy with their set design 1 year later in 1983 because I actually enjoy the look of the Baseball glove with the bat more so than the ball. However, the '83 design is often shamed, as it should, for being practically a copy and paste of the previous year's set.

1982 and 1985 Donruss rank as my 2 favorite designs in the brand's history. I love the '85 cards because of the black borders while the '82 set includes all the colorful uniforms of the 80s like the powder blue Rangers jersey above. 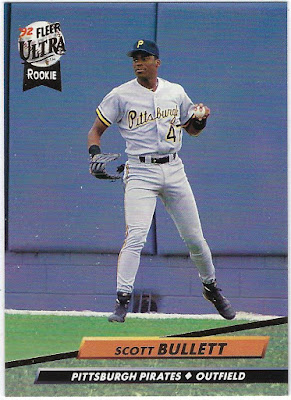 I'm not sure why the banner around Scout Bullett's name is orange instead of yellow which would be much more of a traditional fit for the Pittsburgh Pirates. Still, as far as the cards from '92 Fleer Ultra go, this one isn't half bad.

I don't know which MLB ballpark is in the background of this card. After all, there aren't many context clues, but if I had to guess, I'd go with Turner Field, former home of the Atlanta Braves. 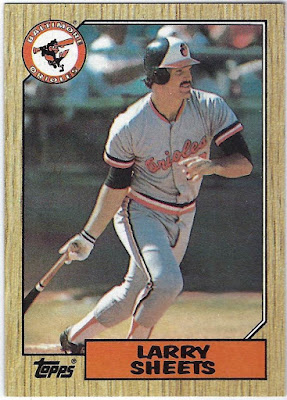 It's been 2 years since Topps "paid tribute" to the 1987 Flagship design by featuring '87 inserts in way too many of their products. After Topps burnt me out on the wood-bordered set, I'm slowly starting to appreciate these cards again, though the design was never one of my favorites, to begin with.

I suppose the Baltimore Orioles logo in the top left corner helped with this as well. There's something about old school insignias and uniforms that bring out the best in any set of cards. 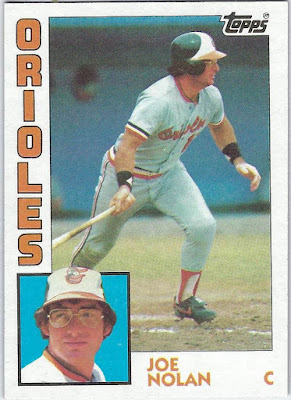 Looking ahead, I'm excited for the tribute to 1985 Topps next year in 2020 Series 1, Series 2, Chrome, and Update. I barely have any cards from that set, so I'm going to take this as a way to familiarize myself with this underrated design. 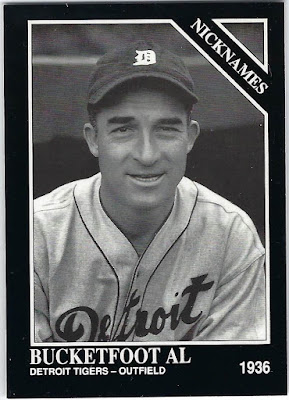 I don't need to be familiar with the player or the era to appreciate the gorgeous photography on these Conlon Collection cards. Since a large portion of the final ~200 cards are from Topps Flagship, it's nice to have something unique to break them all up.

If you've seen my past pages, you know there are all sorts of different cards in this set, ranging from World Series Champions from 1917 to nicknames cards like the one above. 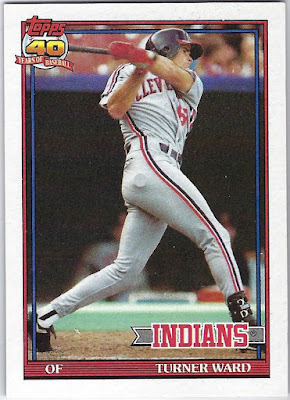 Although I was disappointed with their recreation of the 1953 design, I was impressed with the remaining products (1979 and 1991) featured in 2016 Topps Archives.

They did an exceptional job, in particular, with the latter of the 2, even inspiring me to purchase a '91 Topps hobby box at the Baseball card show to appreciate the original cards from yet another set with incredible photography. 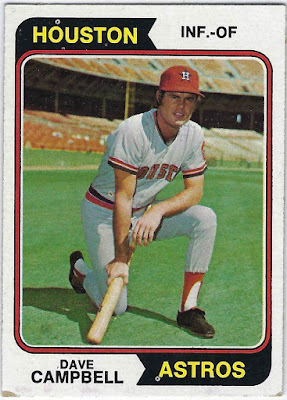 Similar to the previous 2 sets on this page, '74 Topps includes some fabulous photos across the 660-card set. Moreover, the design is interesting and the price point is fair, all the more reasons for me to collect this year of Topps once I'm finished with '76 and '79.

Speaking of those 2 sets, I'm pleased to announce that I'm heading to the Baseball card show this Monday (Labor Day) to officially get back into buying cards. If I see singles from either of those 2 Flagship sets available, I'll definitely take a closer look. 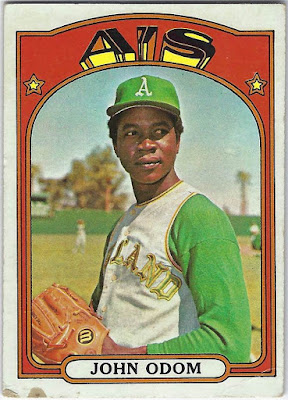 The color choices within1972 Topps are one of the main reasons why I was so adamant about completing this 787-card set. I mean, pink with the Chicago Cubs and red with the Oakland A's. The creativity is through the roof, and the cards look absolutely stunning.

This isn't even my favorite card of John Blue Moon Odom. If you have a spare moment, take a look at his eye-catching 1971 Topps base card. It's certainly worth a look. 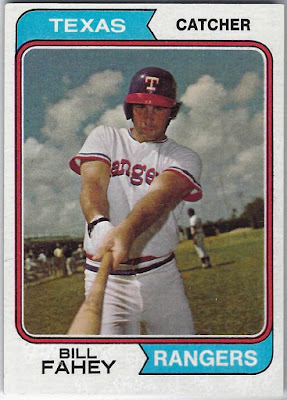 I'm not certain, however, what would become of my frankenset if I were to start collecting 1974 Topps. There are a fair number of '74 cards in this binder, and I can't say whether I'd move them or not.

After all, that would force me to search for specific cards for my frankenset based on their number, and I'm not sure if I want to rebuild this set years after completing it.
Posted by Henry Blanchette at 6:21 PM