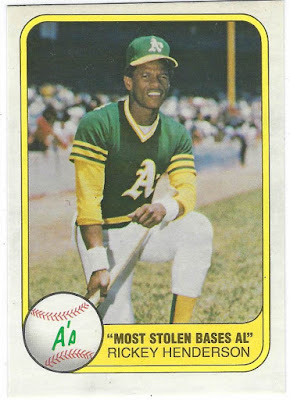 Tomorrow is Christmas: a day for reflection, relaxation, and to spend time with your loved ones. First and foremost, I wish you all a Happy Holidays.

For Baseball fans, Christmas Day is almost always mentioned along with the name Rickey Henderson, for the Man of Steal will turn 61 years old tomorrow. My Twitter feed, in addition to Christmas trees and holiday pack pulls, consists of a few tributes to the all-time stolen base leader.

Whenever I think of Baseball players' birthdays, Henderson always comes to mind right away, as his birthday is on arguably the biggest holiday of the entire year. However, a few other players came to mind, so I decided to do some research on this subject.

Surprisingly, the birthdays listed on the backs of Baseball cards don't typically correspond with major holidays such as New Year's, July 4th, and Valentine's Day. In fact, there's only a small handful of players, from what I found, that celebrate a national holiday on the same day on which they were born.

Also, to keep the list relatively concise, I ignored dates such as Christmas and New Year's Eve. Rather, I concentrated on the actual holidays. 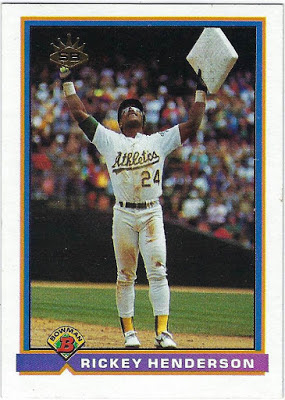 Rickey Henderson, as I mentioned, is easily the most notable out of all of these players. He's been one of the most popular players in the hobby ever since his major league debut, and his cards, particularly autographed versions, remain very sought after.

I'm fortunate enough to have acquired one of Henderson's autographs myself earlier this year at The National, a gorgeous on-card signature from Topps Tier One. Further, he's one of my platinum tier player collections, so, needless to say, I'm a pretty big fan of his. 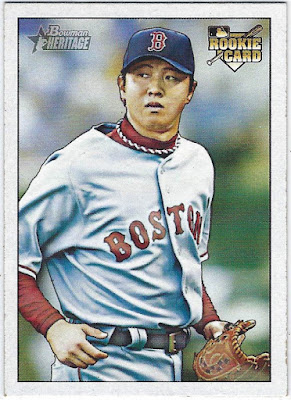 But the 1990 AL MVP isn't the only MLB player celebrating a birthday in just a couple of hours (EST). Former Red Sox pitcher Hideki Okajima, an integral member of the 2007 World Series team, will be 44 on Christmas Day.

Okajima spent 5 seasons with the Red Sox (2007-2011), making the All-Star team as a rookie and posting a 2.22 ERA on the season. After 2009, however, he was hardly the same pitcher, and back-to-back rocky seasons led him to move back to Japan.

He also had a couple of minor league stints with the Yankees and Orioles as well as some major league playing time in Oakland but nothing substantial after he left Boston. 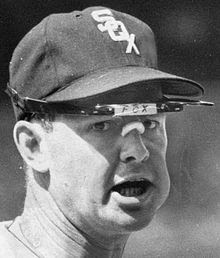 One of the more underrated members of the Baseball Hall of Fame, Nellie Fox would have been 92 years old tomorrow. The 15-time All-Star, who receives virtually no recognition nowadays, from what I'm aware of, rounds out our December 25th birthday subjects.

Fox's .288 career batting average and nearly 3,000 hits, it seems, wasn't enough for the BBWAA at first. 22 years after he passed away due to skin cancer, Fox was elected into Cooperstown by the Veterans Committee. 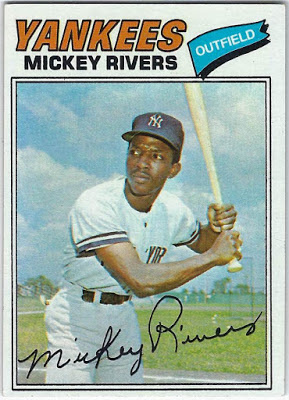 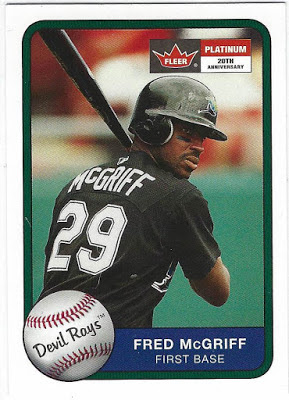 I didn't have much luck in regards to Valentine's Day or the Fourth of July, but luckily, 2 pretty notable players were born on Halloween, October 31st. 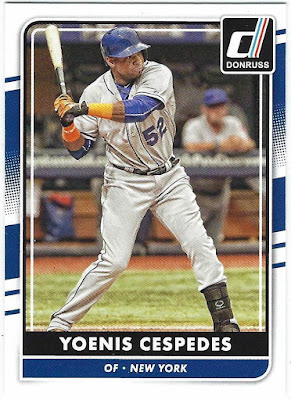 Finally, this date may not be an actual holiday, but I share a birthday, October 18th, with Mets outfielder Yoenis Cespedes. Hey, it's better than nothing, even if his contract is shaping up to be one of the worst in franchise history with the obvious exception of Bobby Bonilla.

I hope you all enjoyed this little post about MLB players' birthdays. Who knows, maybe you learned something.

Once again, Happy Holidays to you all.
Posted by Henry Blanchette at 11:24 PM