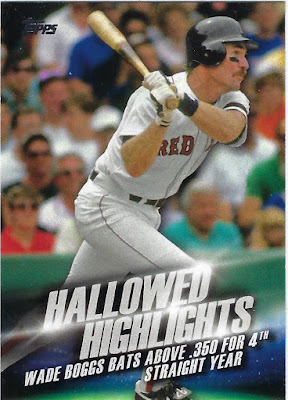 Since 2017 is coming to an end very soon, I've decided to do some card recap posts about this year. Those are going to be coming in a few days, but for now, I've decided to talk about a distant memory of card collecting, 2016. 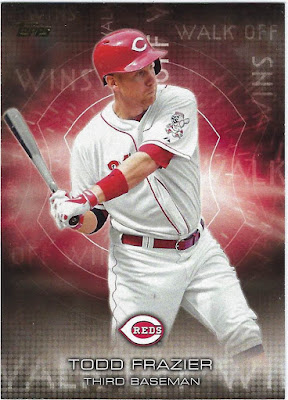 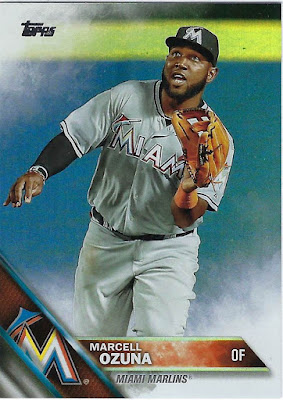 However, even though I have a lot of cards from 2016, card collecting that year wasn't anything to look twice at. The now infamous 2016 Flagship set that includes the baffling smoke and cut-off logo was just one of many problems in 2016 sets. Others included blurry Topps Heritage photos, too-thin Topps Archives cards, and way, way too many sets. 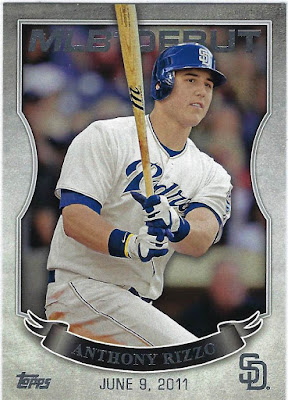 Still, there were some good aspects of 2016 cards. One of those was the MLB Debut insert set that was included in both Topps Series 1 & 2. These cards paid tribute to star players' debut games in the MLB and talked about how their game went. I thought that this was a very good idea with even better execution, which is something Topps isn't always able to do. 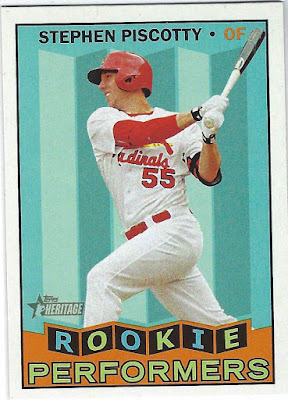 But in spite of all of the problems, 2016 produced some fabulous cards that quickly became some of my favorites of my whole collection. Best of all, there are now some fantastic 2016 cards available in the dime bins and for cheap at the card show. And since many of these cards are of players I collect that makes me grateful for 2016 cards.


Posted by Henry Blanchette at 6:32 PM