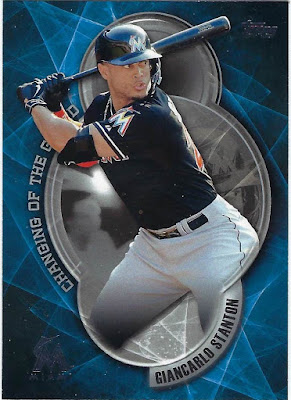 Just in case you haven't checked the MLB news today, it appears Giancarlo Stanton will be traded to the New York Yankees. And while I don't believe the trade has been officially confirmed, I do believe that this trade is not good for baseball one bit. 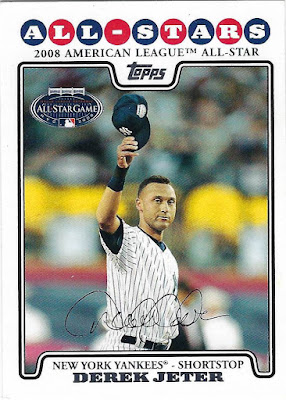 First of all, Derek Jeter played his whole 20-year career for the New York Yankees, so understandably he is loyal to them. However, if you assume the owner role of a team like the Marlins, you must put that team first. Derek Jeter didn't do that today.

You mean to tell me that the best deal Jeter could get for the NL MVP Giancarlo Stanton was Starlin Castro and 2 Prospects? I don't care how much of the salary the Yankees are taking, you are ripping off the entire Marlins fanbase and you are certainly not getting enough value. But wait, why would he trade Stanton to the Yankees of all teams.

Because Derek Jeter doesn't give a crap about how well the Marlins do. He's made his millions, do you really think he cares? Of course not, he cares about the Yankees and only the Yankees and that was proven today. 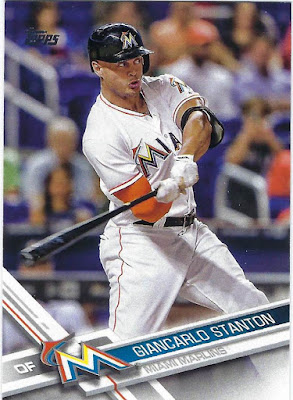 This Marlins team has seen a lot over the last few years. They have been stuck in a rebuild for a while and have consistently been average for many years now. They even lost their beloved pitcher Jose Fernandez a little over a year ago. This team, fanbase, and organization are still healing. And this trade is setting them back even further.

Again I'm not sure if it's official because MLB is still saying he agreed to the trade, but neither club confirmed. Now is the time for Rob Manfred to take a stand and reject the trade. And this is not coming from the Red Sox fan me, this is my realistic, unbiased opinion. The Marlins could've gotten much more for him, and this trade is not coming from a good place on the part of Jeter. It's a mockery and an unfair move and Derek Jeter has lost all my respect by doing this.


Posted by Henry Blanchette at 6:59 PM