What Happened to the Relic Card? 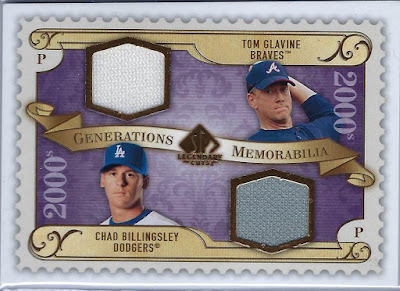 It seems like, over the last few years, the popularity of the relic card has died down, big time. This is unfortunate because I see relics as one of the best parts of collecting. These things were worn in an actual MLB game, the idea is just so cool.

But I know that times are changing and that the value and hype of a relic card are not at what it once was. 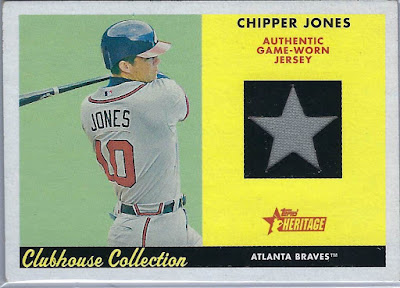 Take this Chipper Jones relic, for example. This came out of a 2007 Topps Heritage hobby box at a time where Chipper was playing incredible baseball. Any collector would be glad to have this card back in 2007 and now, especially since he's making a strong case for a first ballot Hall of Famer. But now, with all the excitement over relic cards slowly dying. Surprisingly, this card is going for about $10 on COMC which is extraordinarily high for a standard relic. Then again, maybe it's because it's an older relic of a retired player. 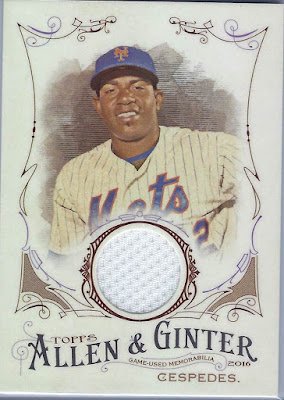 On the other hand, there's this 2016 Allen & Ginter Yoenis Cespedes relic card. When you factor in that Cespedes is a 3-time All-Star and one of the best players on the Mets, it will definitely come as a shock that this card only goes for $1.50 online. I just don't like how modern relic cards are dying. Gypsy Queen got rid of them completely this season, and I hope no other set does that. 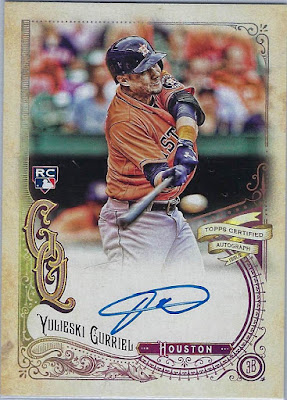 Then again, like I said, all the hype is the focused on the autograph. In particular, the rookie autograph. This season, prices for hobby boxes soared because of Aaron Judge and Cody Bellinger and that caused many collectors to search for these prized autographs. It inflated the prices of almost anything to do with these players, and honestly took away a bit of the fun of collecting cards, which is something I'll touch on when I rank all the sets I collected in 2017. 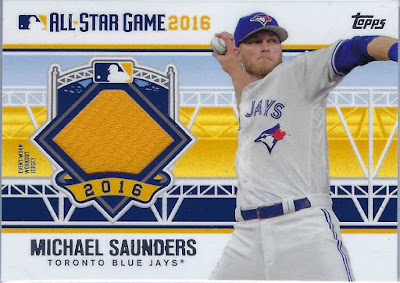 20 years ago it would be special to get a relic card of an All-Star, and it would be super cool to get their All-Star workout jersey. Now, relics are almost like common cards and no one really cares about them. 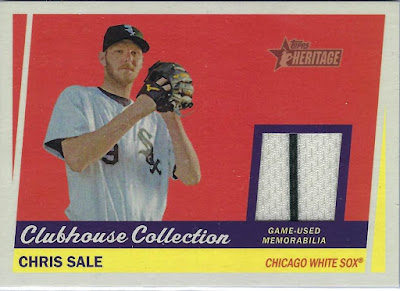 I'm still nostalgic for the days when getting a relic of an All-Star was impressive, and it made your whole day. It still does that for me, especially if I get retail hits. I just hope that in 2018 Topps takes some control. They keep on producing relics, add them to more sets, and that they stop hyping up 2 players so much that it negatively affects card collectors.


Posted by Henry Blanchette at 5:58 PM