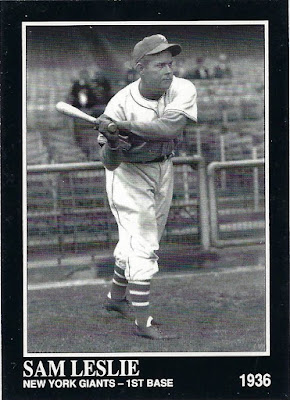 Right, when Topps Stadium Club was released in the early 90's, there was another set coming out that was centered around photographs as the main part of the set. This set was put out by The Sporting News and was done to pay tribute to a man named Charles Conlon. 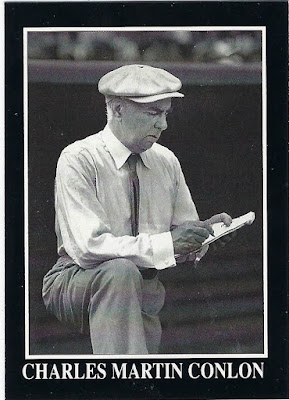 Conlon took thousands of pictures over his lifetime but none more famous than the famous Ty Cobb photo. Conlon's other photos were fabulous as well, so Sporting News decided to do something different and continue printing the set from 1991-1995. In total, the set is 1430 cards and remains one of the most underappreciated sets in history. It still is, however, one of my favorites. 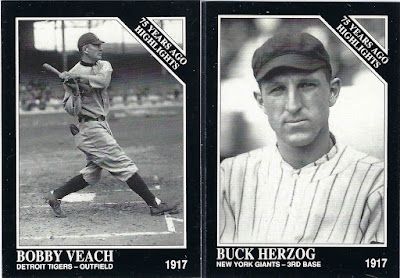 One thing I really like about certain baseball card sets is something totally unique, a set like no other. In my opinion, there isn't a set like Conlon Collection, because of all the unique elements. The stunning black and white pictures look like they were taken a while after the early 1900s. The quality of the photo is superb, especially for the time in which they were taken. I also love how this set is truly able to take you back in time and give you a look at who the players were that made up the era that Conlon took pictures in. 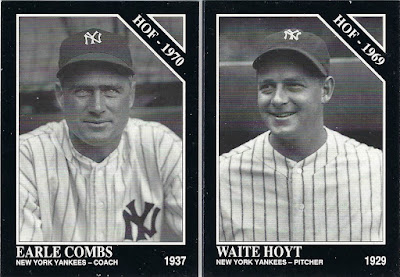 And even though the set is one large checklist, it still has various other elements to it. There is a Hall of Fame part, a nickname part where players talk about their given nicknames. There's a set commemorating certain World Series teams as well. There's even a Black Sox Scandal part, yes a Black Sox Scandal. Times must've been very different in the 90's because no company would get away with making a set with a Black Sox player in it nowadays, even if they weren't associated with MLB licensing. 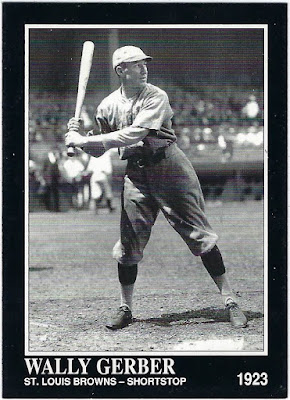 But obviously, the best part of a set commemorating a photographer is the photographs. The pictures included in this set are something almost unmatched by any other product ever. The fact that a set is even able to have over 1400 cards of unique, high-quality images taken almost a century ago, and all of that is put into 1 set is extraordinary. Topps, take notes on this for the future. This is what a stand-out set is like.